Happy Thanksgiving from the Hampton Roads Alliance! Wishing you and your loved ones a joyous and gratitude-filled holiday! https://t.co/e0f4N11miS
View on Twitter 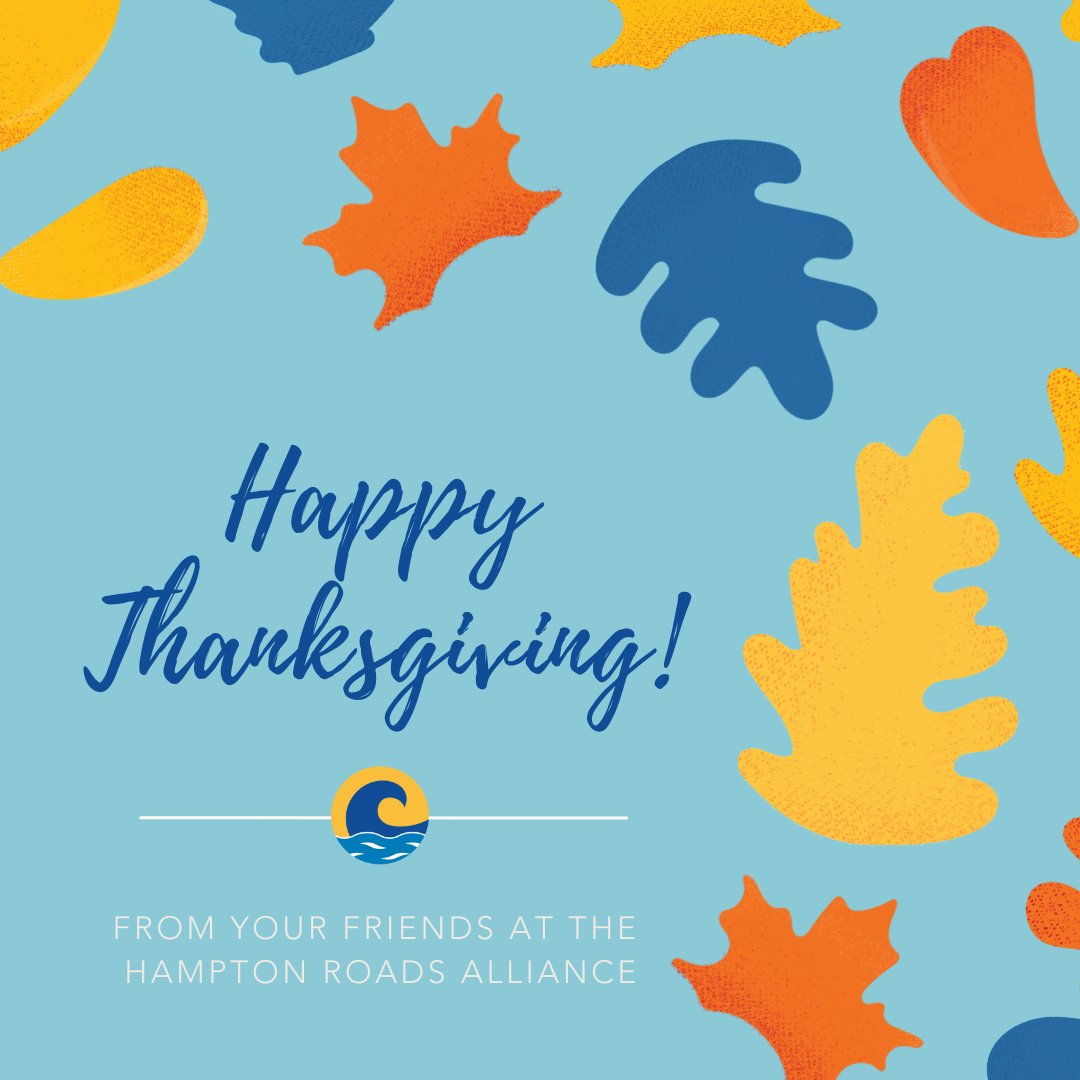 We enjoyed @offshorewindus's Ventus Awards Gala! Congrats to all the winners & a special shout out to our VA partners that won - @Virginia_Energy's Jennifer Palestrant, @DominionEnergy, @Orsted, and @fugro!
https://t.co/EtOWuaGNBW
#757Alliance #renewableenergyVA #offshorewind
View on Twitter
2
4

At the Helm of Trade in Hampton Roads

The Port of Virginia is the deepest water harbor on the U.S. East Coast.  It shelters the world’s largest naval base, the largest shipbuilding and repair industrial base, a thriving export coal and bulk trade, and the sixth-largest containerized operation in the United States. Centered around the busy Norfolk Harbor, commercial vessels also steadily move cargo up the James and York Rivers, as well as down the branches of the Elizabeth River.

The Port of Virginia is the second-largest port on the East Coast by tonnage, due in large part to the export of coal, and the third-largest port on the East Coast by container volume, with more than 2.9 million TEUs of cargo moving through its container terminals in 2019. The port is made up of over 55 public and private marine terminals, with the Virginia Port Authority (VPA) operating four deep-water marine terminals, an upriver terminal, and an inland intermodal terminal. Virginia’s 50-foot channels and unobstructed terminal access have allowed the size of the vessels calling at the Port of Virginia to increase significantly.

Nearly 30 international shipping lines offer direct, dedicated service to and from Virginia, with connections to 200+ countries around the world. In an average week, more than 40 international container, breakbulk, bulk, tanker, and roll-on/roll-off vessels are serviced at the port’s marine terminals. In 2018, more than 2,500 commercial ships called on the Port of Virginia, with 2,327 calling in 2019. This reduction in calls is mostly due to the increased size of vessels calling on the port, increasing efficiencies.

The Port of Virginia offers great connectivity with markets around the world, both globally and here in the United States. In total, there are direct services to over 45 countries and indirect to 200+, with our top trading partners being China, Germany, Belgium and the Netherlands. There are 15 weekly vessel calls to Asia and 13 to Europe. More locally, the Port uses its integration with local logistics to reach key markets with ease. In just two days or less, goods can reach Chicago or Columbus via rail, and 2/3rds of the United States population via truck.

Foreign Trade Zones (FTZ) are areas which are geographically inside the United States, but are legally considered outside its customs territory. Companies that locate in FTZs can benefit by using special procedures to encourage U.S. activity by reducing, eliminating, or delaying duties.

Benefits of Using a FTZ